Modern consumer research: The struggle doesn’t have to be real 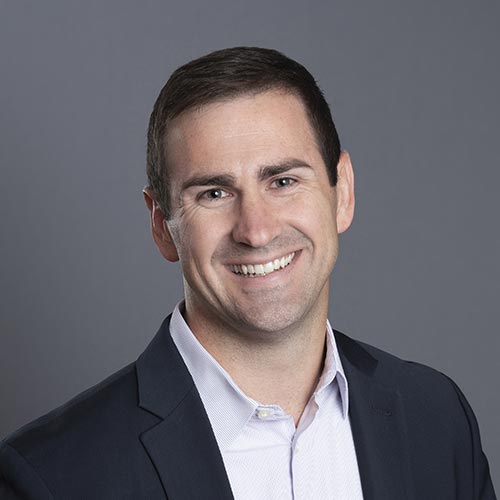 We’re telling hard truths and facing the dirty underbelly of our industry head-on because we believe the struggle doesn’t have to be real in modern consumer research.

If you read my last blog post, Traditional Consumer Research: The Struggle is Real, you met Greg – a consumer who tried to give feedback via traditional surveys on two different occasions but gave up both times due to frustrations with their experiences. Although Greg was a fictional character, the scenarios I described were unfortunately all-too-real, and something insights professionals can no longer afford to ignore.

Does consumer research really have to be such a struggle? I don’t think so. Let me paint you another picture 🎨…

It’s Saturday afternoon. Consumer B – let’s call her Rachel – is out running errands. She gets a notification for a new text message on her smartphone and checks it immediately, because mobile messaging is far and away her primary communication tool (it’s 2018 in this scenario).

The text notification is from her local grocery store, asking her if she’s going to be shopping there today. She hits the 👍 emoji, indicating “yes,” as that’s her next stop, and instantly receives a message back saying “Great! Click the link below when you’re there as I’d love to ask you a few questions about your experience today.”

At this point, it’s worth noting the grocery store has Rachel’s phone number and permission to contact her. A couple weeks ago, she opted in to the store’s mobile research community after completing a fun conversational survey served via their Instagram story.

When Rachel arrives at the store, she opens the link from her text message then proceeds to go about her shopping trip as she normally would. While shopping, she completes a conversational-style survey that doesn’t really feel like a survey at all; instead, it feels like she’s simply having a normal conversation with a friend. Let’s see how it goes… 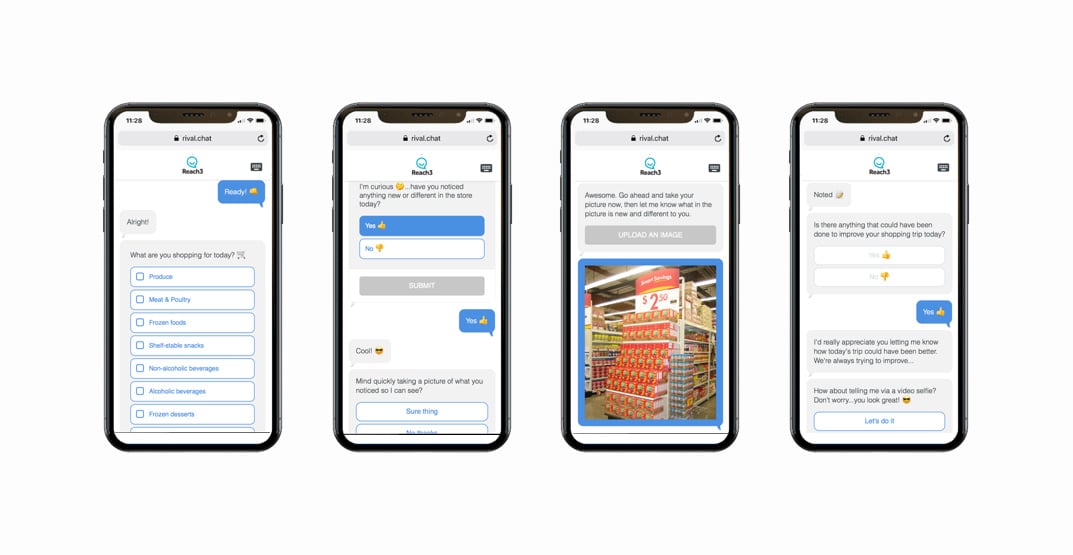 “That was easy!”, Rachel thinks, as she leaves the store. Rachel continues running her errands for another hour, continuously texting some friends about their plans for the evening as she does so, then eventually heads home to relax (and charge her phone) before getting ready for a night out.

Now, if you’re involved in marketing research or consumer insights in any professional capacity, that scenario was likely very pleasant to read! If nothing else, it was certainly much better than the scenario we painted with Greg, but then that begs the question: how can two consumers have such radically different experiences when both were asked to complete a survey with the exact same objectives? Well, let’s take a closer look at the differences between each survey to answer that…

Now, considering the disparity in experiences detailed above, I want you to consider a few questions…

On final question for the insights professionals reading this: if the entire purpose of marketing research is to get honest feedback from consumers so that your stakeholders can make better decisions, why is nearly all of your research executed in the traditional fashion detailed in Greg’s scenario? 🤔

At Reach3 Insights, we’re done doing things that don’t work anymore. Instead, we’re “reaching” for the “3rd wave” of modern marketing research – conversational insights. In the process, we’re telling hard truths and facing the dirty underbelly of our industry head-on (sorry, traditional marketing researchers), because we believe the struggle doesn’t have to be real in modern consumer research.

Want to be a part of this new wave? Please don’t hesitate to reach out, we’d love to have a conversation with you.