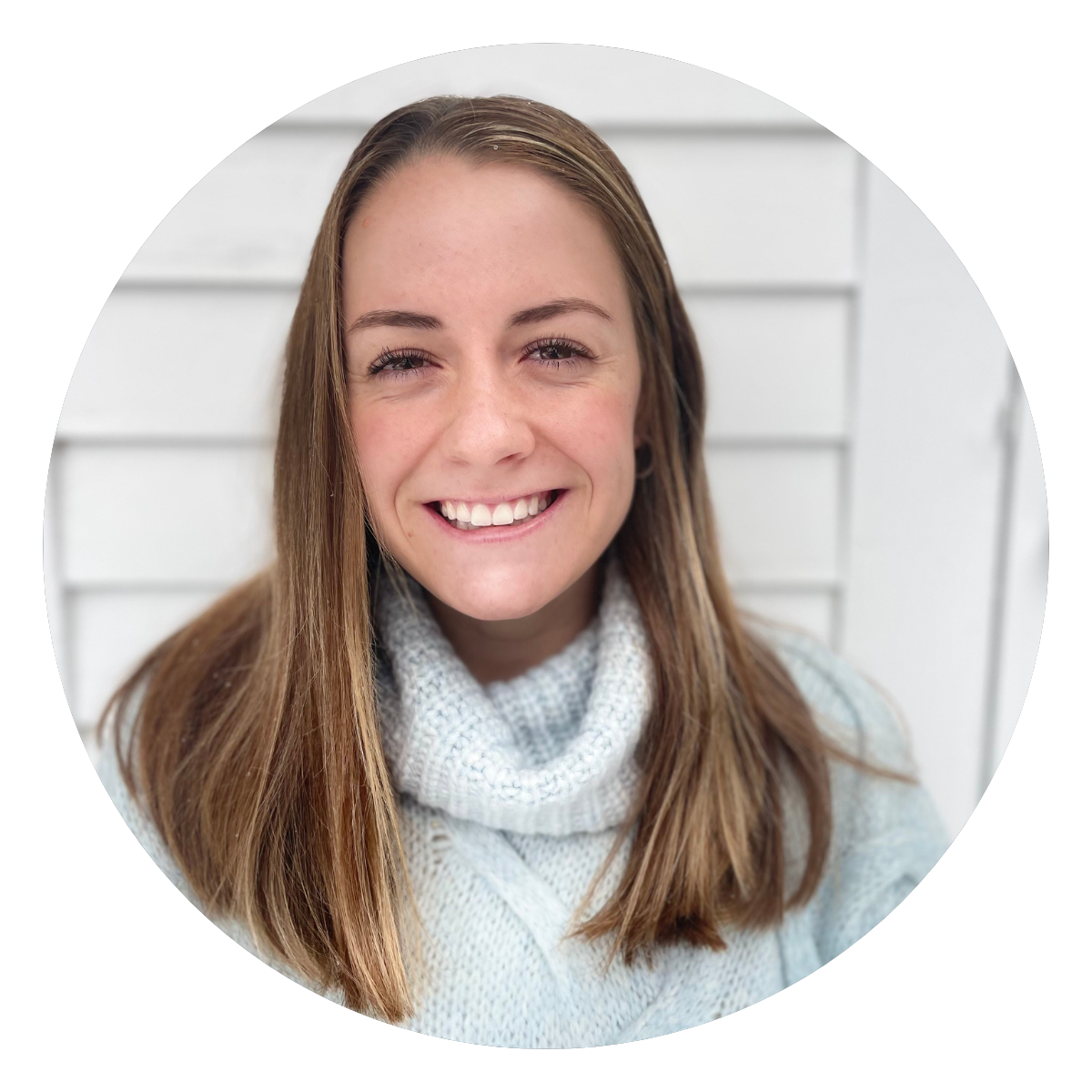 Gen Z LGBTQ+ youth is paving the way for increased gender exploration through social media and in-person communities. These factors help young people explore who they are and share their identities with others.

As Gen Z goes back to school, we face a new year of rigorous coursework, extracurriculars, and the ever existential dread of why we are studying when the entire Earth is either on fire or under water. But back-to-school season can also be a tough time for an increasing number of LGBTQ+ or gender non-conforming Gen Z, who may need to navigate controversial political policies on their own rights and even their own existence. As a Gen Z researcher myself, I've noticed my peers more openly discussing and sharing about gender identity, so we wanted to identify how and why Gen Zers are exploring their own gender identities.

We fielded a study this summer right after Pride Month (from June 30 - July 12th, 2022) with 466 Gen Zers ages 16-24 to hear more about their gender exploration journeys. Many of our participants are part of the LGBTQ+ community (n=153) and/or gender non-conforming (n=79). Our conversational approach and Rival Technologies’ mobile messaging-based market research platform provides a safe and open space for all, which allowed Gen Zers to open up about these types of particularly sensitive and personal topics.

Over half of Gen Z are learning about gender identity on social media, even more than from friends and family

While friends and family are important, even more Gen Z are learning from social media. 55% of Gen Z says social media has helped them explore their gender identities, which is more than from friends (53%) or family (45%).

To be clear, having a strong support system of friends and family is crucial in learning and exploring gender identities, especially if they did not see gender diversity growing up. For example, one participant mentions:

“I'm in a very aggressively cis area anyways so I'd never given it much thought until I met my current friend group, a lot of whom are LGBT. They helped me research, and that, combined with some research of my own, didn't do much to shift my perception of my own identity but rather just informed me on the breadth of the gender spectrum. It did make me realize I was bi though.” - 18-20, white, cis male, bi

Social media provides Gen Z with additional opportunities to find community with others on similar journeys if they are not accepted at home. Only 31% of non-cis people say their family helped them understand their gender identity compared to 48% of cisgendered people (the gender you identify with matches the sex assigned to you at birth).

“I grew up with a bunch of brothers and was definitely a "tomboy" growing up. I always wanted to be the boy in video games or when I'd play pretend. I live in the deep south with very religious parents. I found Tumblr around 2013 and met people online who were trans, and people who created fanart and fanworks of trans headcanons for characters from shows I liked. I related a lot to these people and loved having a word for the experience. It's been hard. My parents don’t accept it, but I'm lucky to have been able to start transitioning anyways.” - 21-24, white, trans male

“I am learning more and more about my gender identity through social media. Social media definitely plays a major part as there are so many resources, people with similar stories and backgrounds that help one discover who they are. They make you feel like you aren’t alone in your journey.” - 21-24, Hispanic, cis female, straight

For people in places with limited representation or where it is tough to find openly LGBTQ+ or non-cisgender people, social media can provide this sense of community and safety where they can learn and interact with others like them. If their own families don't accept them at home, social media is where LGBTQ+ and non-cis people can find their chosen family.

Social media platforms are particularly strong in reaching others, as well as the depth of resources they can provide. The openness of creators on social media can be especially important for people still understanding how they identify, as they can see examples of people embracing their gender identities. 51% of Gen Z mention learning about gender identity on Instagram and 47% on TikTok.

“I am learning more and more about gender identity through videos I see on TikTok because there are many good people who are willing to take time and inform others of topics they may not know of” - 16-17, Hispanic, cis male, questioning

“I always had questions about my gender identity while growing up but was afraid due to stigmas and misrepresentations. So, I found a group on Facebook and Instagram and have been coming to terms with who I am.” - 21-24, white, cis male, straight

Gen Z also mentions how Reddit (15%) and Discord (14%) provide spaces or servers where individuals can share struggles and experiences.

“By reading personal experiences on Reddit, as well as connecting with other individuals on Discord to discuss certain struggles, I'm gaining a better understanding. Hearing about terms like "gender dysmorphia" from those that may be suffering from it has helped me self-evaluate.” - 21-24, white, nonbinary

Seeing LBGTQ+ content can be polarizing for straight cis people

There are cis-identifying people who do not want to learn about others’ gender identities and are dismissive of others’ identities. Some participants cited that it is of no interest to them or that they refuse to acknowledge others who do not identify as cisgender.

“I am straight, I don't care about other gender equality and rights as long as you don't force the lgbtq agenda we don't judge people” - 18-20, cis male, straight

These narratives can be harmful to the visibility of those who do not identify in traditional gender norms, as it undermines the right of LGBTQ+ people to live their truths openly and loudly. This can promote unsafe spaces on social media where LGBTQ+ youth must censor themselves in order to assimilate online, which we explore more on this idea here.

Social media is an important way for cis-identifying people to learn about different gender identities and discover how to be good allies.

“Engaging in discussions with friends or online forums, reading stories about gender identities that differ from mine so I can better understand and be more accepting and supportive of minority groups. I mainly want to better understand so I can be inclusive and not misgender someone” - 21-24, white, cis female, straight

Even if they still conclude that they are cis at the end of the day, cis Gen Zers are still actually doing the work and introspection to question their own identities and empathize with others. In the process, they are learning to challenge gender norms and ideas of masculinity and femininity as well.

“When it comes to my gender identity, I am comfortable with the gender (male) I was assigned at birth because that's how I express myself. Although, I identify as male, I am learning that I don't have to follow the norm of how males should act.” - 21-24, Black, cis male, bi

“I am a cis woman, so I haven’t really made any groundbreaking discoveries along the way, but there have been times where I’ve questioned myself. Mostly because I’ve never looked particularly feminine and have always shared a lot of “unfeminine” interests with my brother, however I stopped questioning myself because fortunately I have more positive female role models that look and like a lot of different things than I did in my childhood.” - 16-17, Hispanic, cis female, questioning

This generation is paving the way for increased gender exploration, especially through social media. Gen Z LGBTQ+ youth are using online digital spaces to explore and create resources, share experiences, find their chosen families, and inspire other young people to express who they are.