More than just Tok: Gen Z’s activism on TikTok is outperforming the performative 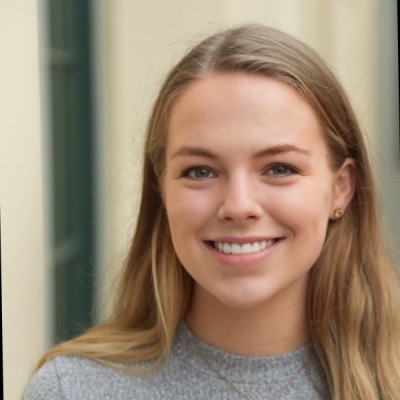 26% of TikTok users recently attended a Black Lives Matter protest, while only 13% of non-users did

While questions around TikTok’s data privacy has become a battleground for politicians and companies alike, the app’s content has evolved dramatically in the past month. The platform once known for PG lip-syncs and viral dances has become increasingly political as users take to the Chinese video networking app for grassroots political activism.

For Gen Z, the personal is political. Political questions represent existential identity questions for Gen Z, from climate change to gun violence to LGBTQ+ rights, and now a global pandemic, just to name a few. Amid the Black Lives Matter movement, TikTok has emerged as an unexpected channel for Gen Zs to make political statements. But is the political content coming out of TikTok resulting in action, or is it just another version of performative activism that has become commonplace on other social media platforms? 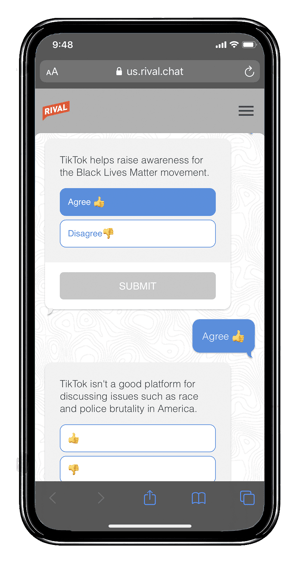 Perhaps because of (or in spite of?) America’s divisive politics, Gen Z is uniquely engaged, particularly in issues of identity politics. Gen Z were more likely than their older counterparts to say that a variety of social issues matter to them: 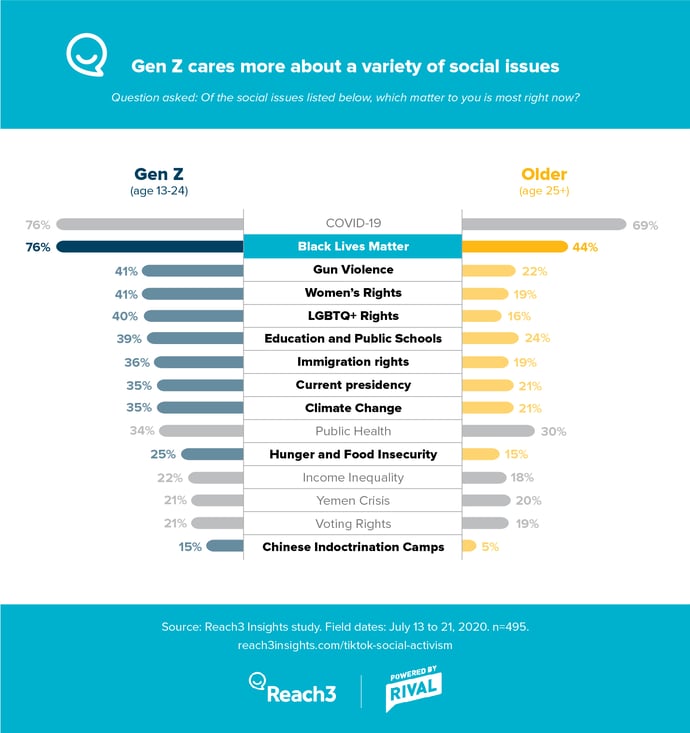 For Gen Z, the personal is political

While COVID-19 represented the most important social issue across age groups, an equal proportion of Gen Z considered the Black Lives Matter Movement important as well. From climate strikes to the Parkland March for Our Lives, Gen Z's political vernacular is deeply and uniquely suffused with hashtags, pithy rap lyrics, and live-streamed videos. For Gen Z, personal politics are inextricable from the social landscape before them.

For Gen Z, personal politics are inextricable from the social landscape before them.

Gen Z were also more likely to act on social issues, as 69% of Gen Zs have discussed these issues with their family or friends, while only 41% of their older counterparts could say the same.

Familiarity with TikTok is nearly ubiquitous among 13- to 24-year olds. 98% of them have at least seen a TikTok in some way (like on another social media app), and 62% are active TikTok users.

As TikTok has rolled-back some of the previously stringent restrictions on political content in recent months, Gen Z’s politicism has exploded on the platform once intended for short dancing, videos, and jokes. Over half (57%) of Gen Z said that TikTok helps them stay up to date on the news. For those who wish to control the message, TikTok represents the genie (perhaps) irretrievably out of the bottle.

More than just Tok: Activism on the platform is leading to real changes

TikTok Users are also more likely to engage in political activities because of TikTok. For a generation of users that may have been discounted and underestimated, TikTokers have precipitated tangible social change in a grassroots fashion.

The platform has been highly effective in spreading information, with more than three-quarters of users saying that TikTok has helped them learn about social justice and politics (77%) and stay up to date on the news (75%).

But even more consequential is how TikTok users are more likely to act on their political beliefs: 94% of TikTok users believe that TikTok has generated meaningful action for the BLM movement and for good reason; 26% of TikTok users recently attended a BLM protest, while only 13% of non-users did.

And when asked if they participated in any actions after seeing something on TikTok, more than half (54%) said they have engaged in discussions with friends and family, 44% have signed petitions, and 32% educated themselves further because of something they saw on TikTok.

54% have engaged in discussions with friends and family after seeing something on TikTok.

In June, TikTok teens and K-pop stans teamed up to inflate Trump’s Tulsa rally numbers and show that there’s strength in (lack of) numbers. Online activism on TikTok is an emerging way for young people who may not even be old enough to vote to make a difference.

"It was a great demonstration of the power that today’s youth holds when they band together online."

Most TikTokers found the Tulsa prank captured the ethos of how Gen Z creatively impacts their turbulent political waters. One teen remarked, “It was a great demonstration of the power that today’s youth holds when they band together online.”

Others questioned its motives, like a teen who said, “I think that this was a huge disrespect to the president. On social media kids find it trendy and funny to disrespect our president and I do not believe it is okay in any way.”

"My generation will be the generation to make change. We know how to connect with one another and team up to make a change and a powerful statement."

Regardless, there’s no denying TikTok’s growing presence in the political sphere as Gen Z continues voice their opinions and organize on the platform. As contention over TikTok heats up, Gen Z TikTok users will continue relentlessly in making the personal political. TikTok is merely the catalyst of a painfully aware generation whose very existence seems political.

The app provides a platform for collectivism, agency, discourse, and action. Gen Z is hopeful, dynamic, and prepared to exploit that technology to their advantage, as one teen pointed out, “My generation will be the generation to make change. We know how to connect with one another and team up to make a change and a powerful statement.”

As I mentioned earlier, this study provides a lot of interesting insights, and we’ll be sharing more in-depth analysis in the next few weeks. In the meantime, if you have questions about the study, please don’t hesitate to contact the Reach3 team.

Gen Z and Millennials have faced a laundry list of recent and future challenges (Covid-19, a recession and difficult job market, and threats of catastrophic climate...