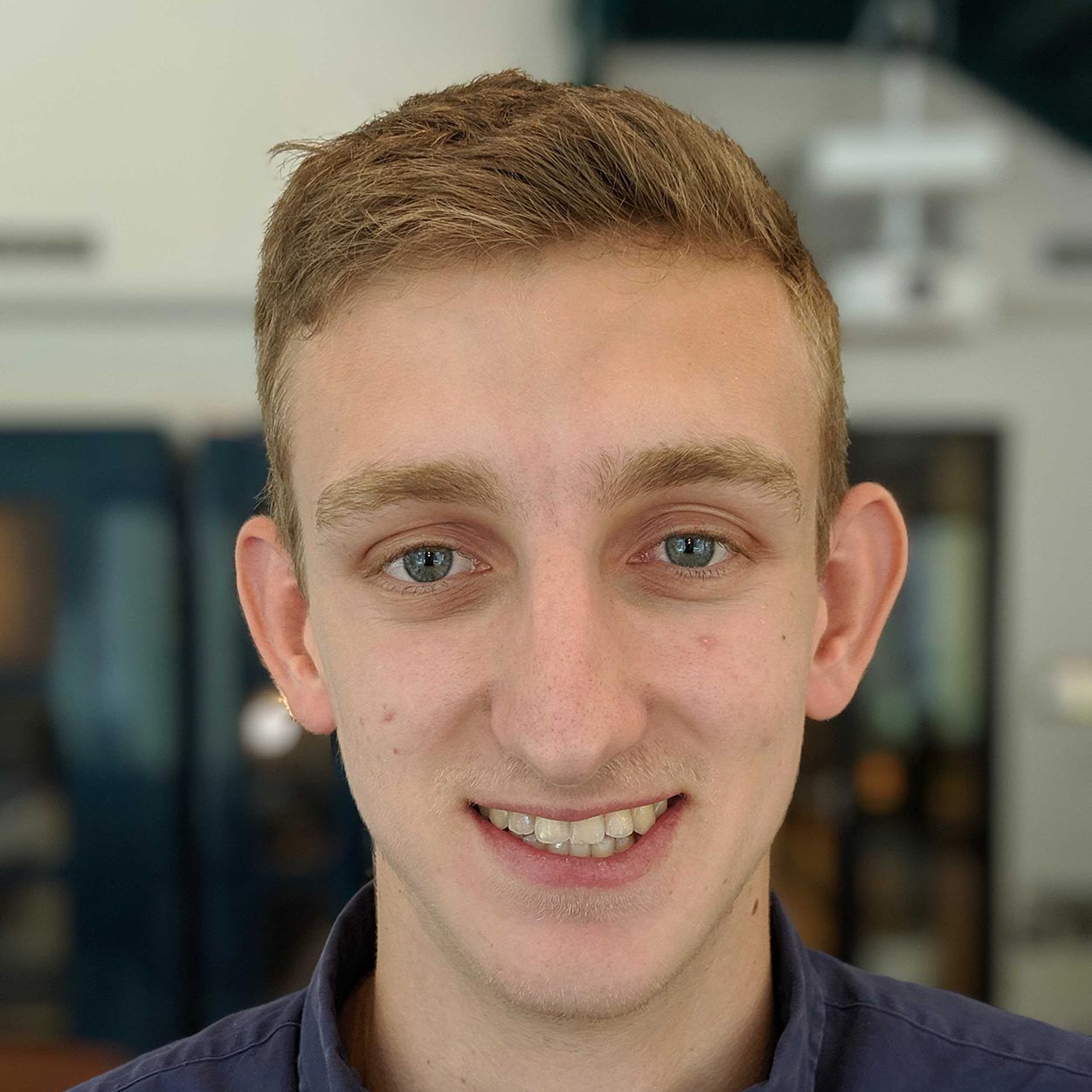 Our study reveals that Disney and Apple will face an uphill battle when it comes to establishing brand awareness.

For years, the streaming business has enjoyed a somewhat stable existence. Early players like Netflix, Hulu, HBO Go and Amazon Prime established themselves as industry leaders and successfully built a solid subscriber base. These companies — especially Netflix — have disrupted the media industry and forever changed the way people consume movies and TV shows.

But the streaming market is about to get crowded very fast. With big challengers poised to enter the market, Netflix and other established players are about to face threats that could potentially transform the space.

Two of those challengers are Disney and Apple. Both revered brands, these companies have the money, the content and the talent required to disrupt the industry and steal market share from existing players. With Disney and Apple in the mix, the streaming wars is about to enter a bloodier and more heated chapter.

The upcoming battle for streaming dominance caught our attention at Reach3 Insights. This topic is particularly interesting to us given the number of tech and media brands we work with. We wanted to do an in-depth study that looks at the state of the industry, current brand perceptions, and future consumer intent.

To get an accurate understanding of consumer attitudes and opinions, we leveraged innovative approaches and technologies for this study. We did a multi-phase study using software from our sister company, Rival Technologies, to send conversational chat surveys to 300+ US based subscribers.

There’s a lot to unpack from this study, and Reach3’s industry experts will share their takeaways in the next few weeks. (Subscribe to our blog if you’d like to get notified of new articles.) As a preview, I shared key takeaways below that answer 4 of the biggest questions about the OTT video subscription market.

Question 1: How is streaming re-shaping consumer behavior and social norms?

In previous generations, TV-watching was considered a somewhat social event. Families would sit down around the TV in their living rooms to watch their favorite shows. We wondered if this was still the case in the age of multiple mobile devices and on-demand content.

The answer is no. For the most part, streaming is an individual activity.

Video streaming takes a significant chunk of people’s time. Many current subscribers spend more than 11 hours per week watching movies and TV shows. Not surprisingly, the more subscription services people are subscribed to, the more likely they are to spend more hours per week using these services.

The increasing amount of time people are spending on services is detracting from other activities. People report spending less time reading books, hanging out outdoors, and spending time with family and friends.

Question 2: Is Netflix really that dominant?

We weren’t surprised to learn that Netflix is consumer favorite among current players, but we were taken aback by how much lead the company has. Among current streamers, 62% named Netflix as their favorite, 17% chose Hulu, and only 8% chose Amazon Prime Video.

Subscribers said Netflix’s content and value are its biggest differentiators.

Question 3: Are streaming subscribers concerned about having too many options?

Publications like WIRED and The Wall Street Journal are wondering if the video-streaming market is becoming too saturated. It’s an important question as having too many competitors in the market will impact people’s behavior habits.

One reason why people may not feel overwhelmed by the number of choices in the market is because consumers are used to having more than one service. The average consumer is subscribed to two services — 39% have 3 or more subscriptions. Again, there is some great news for Netflix here as our data shows that the company is very popular. Ninety percent of Hulu subscribers also subscribe to Netflix, and 87% of Amazon Prime Video users also subscribe to Netflix.

Question 4: Will Disney and Apple pose a significant threat to Netflix?

Our study reveals that Disney and Apple will face an uphill battle when it comes to establishing brand awareness. These challenges are big enough that these challengers are unlikely to significantly impact Netflix’s business in the short term. 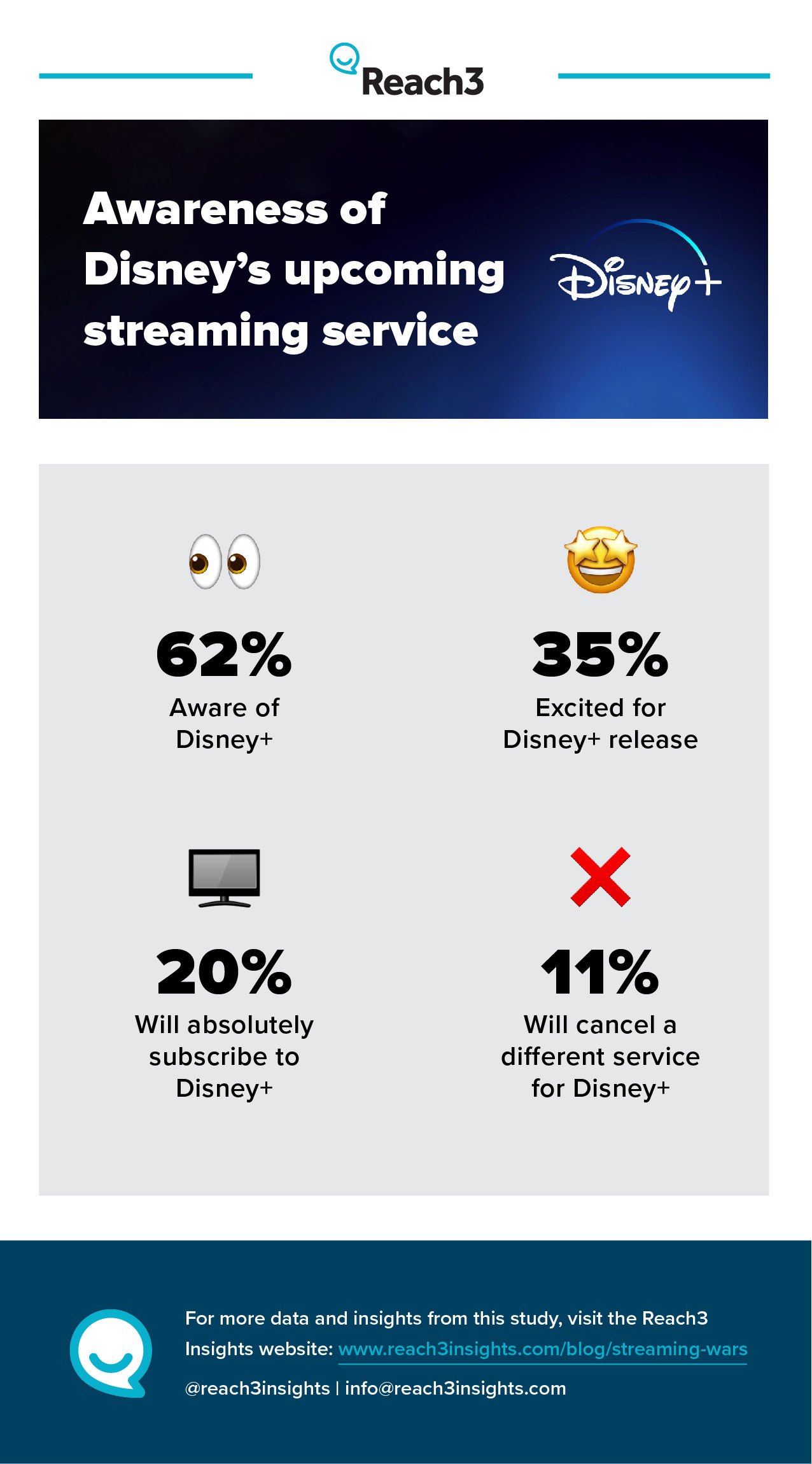 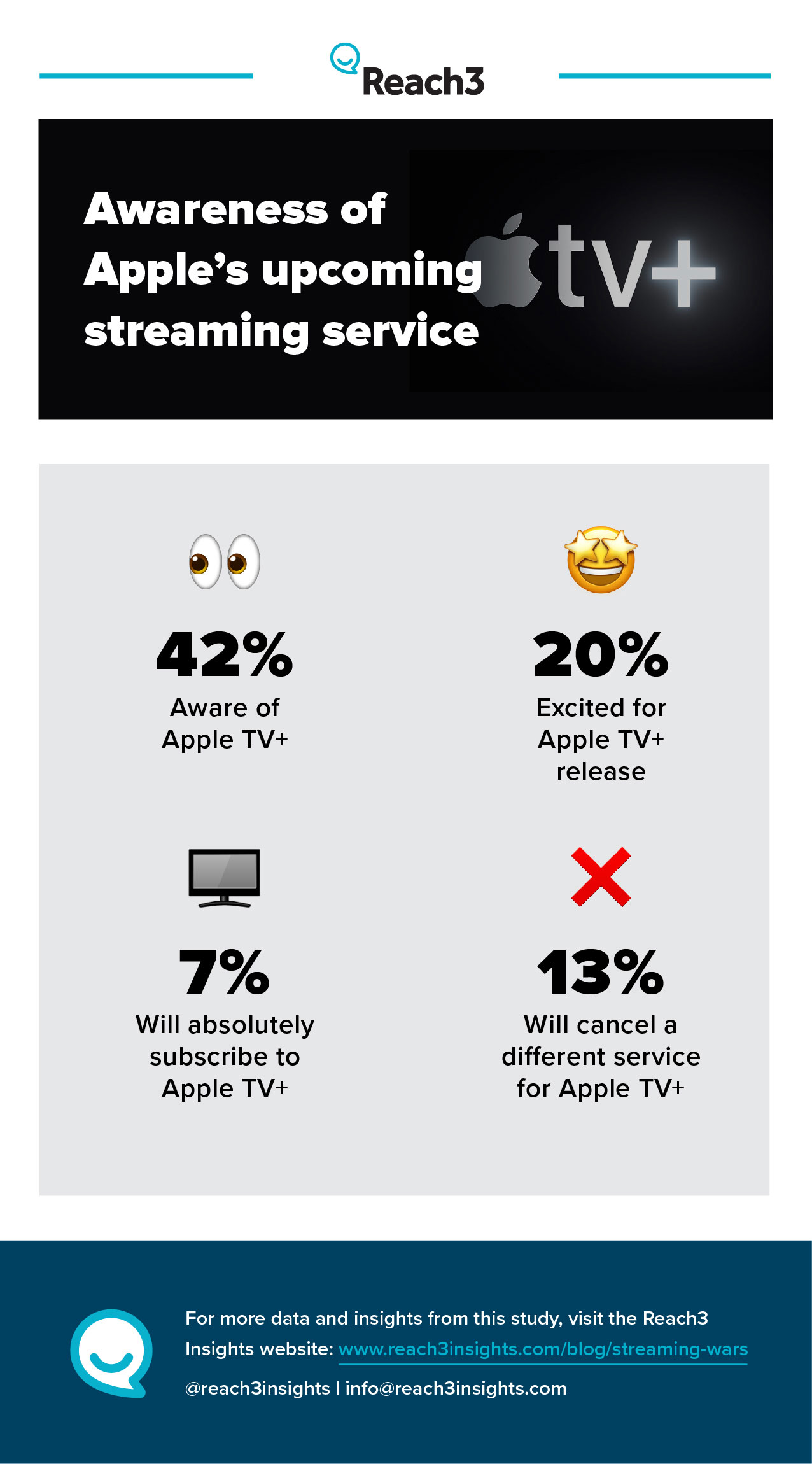 Beyond awareness, Netflix also has an advantage when it comes to brand personality. Consumers see Netflix as familiar, friendly and versatile — a company with a proven record in creating compelling originals. Disney is seen as family-friendly and safe, but consumers are unsure how the company will do with original content. Apple’s personality is the most polarizing of the three: some people think the company is smart, stylish and popular, but on the other end of the spectrum, many also think the brand is aloof, greedy and pretentious.

To further explore these different companies’ personalities, we asked people to answer the following question: If this brand was a person, who would it be and why?

“Netflix would be my best friend," one consumer wrote. "It is fun, rewarding, unique and a good experience." This response’s positive sentiment was largely echoed by other consumers we talked to.

As for Disney, there were repeated associations with Miley Cyrus, with comments ranging from complementary ("young, hip, and a little edgy") to negative ("preachy, highly inappropriate, and claiming to be 'authentic'").

As for Apple, people mentioned celebrities they really love or personalities they absolutely hate. Some people thought Apple was "classic and fresh" like Ellen Degeneres, but some said the brand lacked substance — much like Paris Hilton.

More questions about the streaming market?

As I mentioned earlier, this study provides a lot of interesting insights, and we’ll be sharing more in-depth analysis in the next few weeks. In the meantime, if you have questions about the study, please don’t hesitate to contact the Reach3 team.