The Gaming Industry is Failing Women 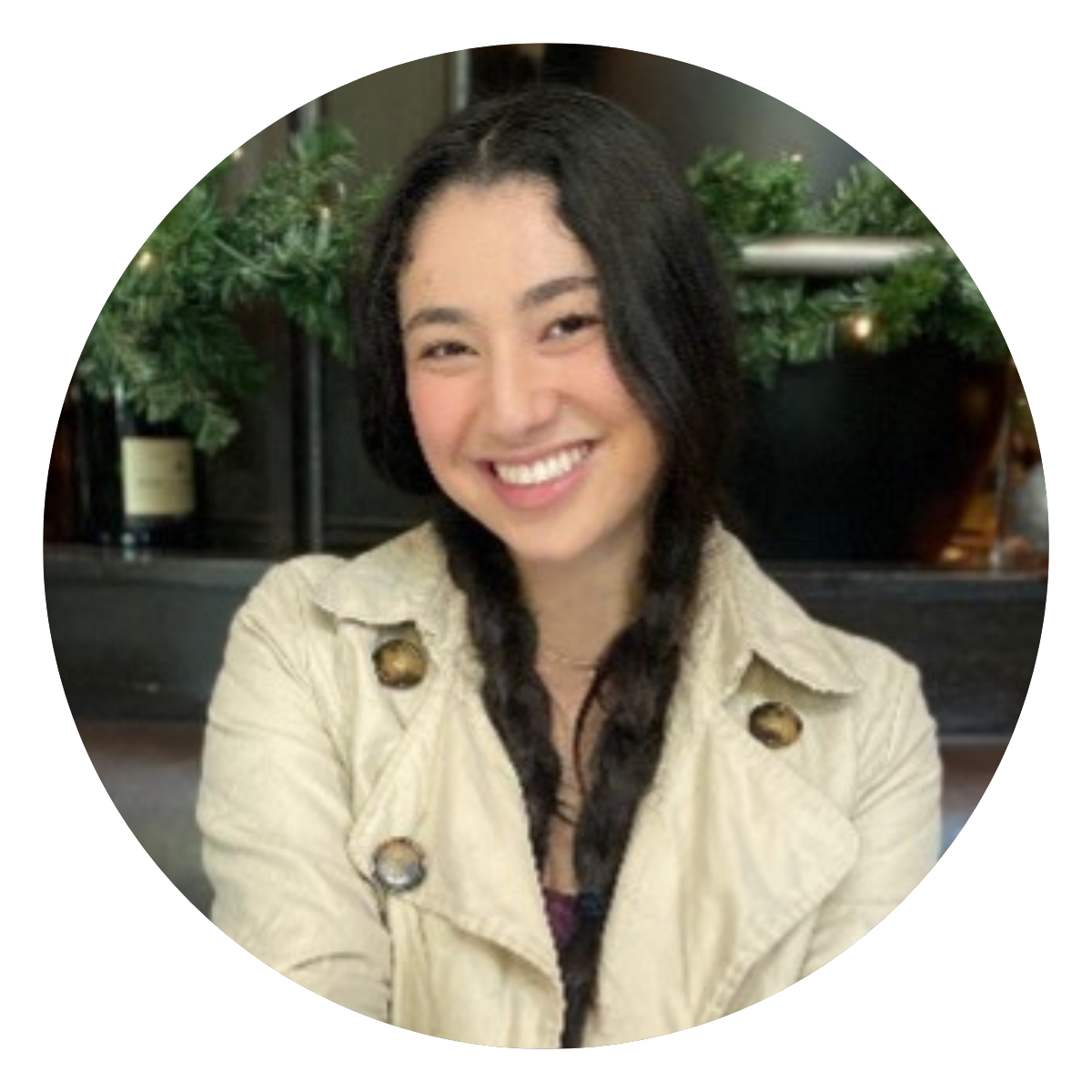 Let women lead [video] games with their brains and not their bodies. - She/her, 35-44

The gaming industry is failing women. Game companies are constantly criticized for their lack of diversity and representation in video games. From over-sexualized female characters to heteronormative storylines, many gaming platforms have turned into a free space for men to discriminate against women.

As a female market researcher, I wanted to see if the portrayal of

women in video game characters had any influence on the gaming culture, so we chatted with over 400 gamers both men and women from all over the US, ages 18-55. Through our conversational insights approach using the mobile messaging-based Rival Platform, we gathered information about how consumers feel female video game characters impact society’s perception of women and what companies can do to make them feel more included. 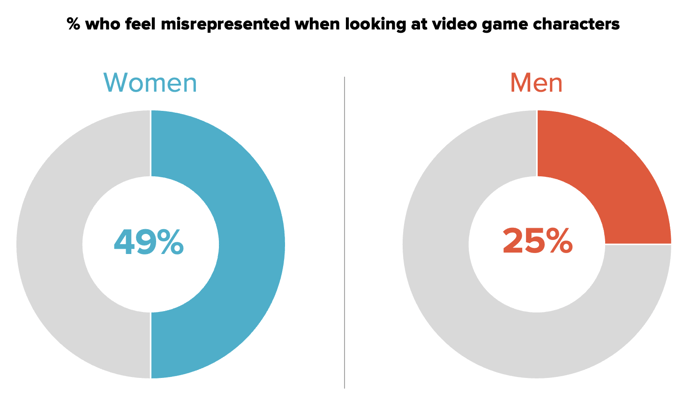 76% of all gamers agreed that most female characters are over-sexualized to appeal to a male audience. Gamers noted how these perceptions of women impact their playing experience and are worried about how these stereotypes will affect the next generation of gamers that grow up playing with characters that lack diversity.

“Many action games and battle royale games oversexualize their female characters to a ridiculous degree. I think they do this because they think more men play the game than women and are trying to market to them.” – He/him, 18-24 “Women today are oversexualized, underdressed and portrayed as bimbos in video games…It is normal games like…Wheel of Fortune…whoever is turning the letters, or...handing someone…the prize in the game, she's always half dressed, if that much really, and it's just repulsive for normal people, that's all” - She/her, 45-54

Female Characters are Often Pushed into the Background

“I feel like most games in general are more based off males, like they will have a female in it but a lot of them are just background players” – She/her, 25-34

Although we all know video games have fictional storylines and character portrayals, our responses suggest that these stereotypes have real-world impacts. When we asked female gamers, about whether the current representation of women in gaming has a negative impact on society’s perception of women, many shared mixed feelings on female streamers. Some feel they are empowering, while others believe they perpetuate stereotypes that feed into the objectification of women displayed in video game characters.

One notable women streamer, known as SssnipperWolf, holds 32.6 million followers on YouTube and is known for her gaming channel where she streams various games such as Call of Duty, Overwatch, and Fortnite. Some women find her empowering because she was one of the first women in gaming to grow in popularity on YouTube and encouraged women to play more male-dominated video game genres.

“I feel the current representation of women in gaming affect society's perception of women positively because in the gaming world we are being recognized for being gamers like Lia, SssnipperWolf. I am such a big fan and supporter of the wolf pack! I love how she represents female gamers that are on top of their craft.” – She/her, 35- 44

Female streamers that reinforce the stereotypes presented in many video game characters are making it harder for average women to be seen as legitimate gamers, rather than sexual objects in the gaming community. With the different backgrounds and identities that exist, consumers want to feel represented and included while playing games.

“Some women that stream and play video game decided to sexualize it to earn more money. Making it seem that women can only play half naked and we aren’t good enough. They try to make themselves look just as sexualized as their characters in their game.” - She/her, 25-34

“I feel like there are 2 types of women represented in gaming. 1. Is the one who benefit off how games portray women and create these fantasies for men where they are small waisted big breasted gamers that stream for money. The other is the concept that degrades women where women who came are characterized as being obese and undesirable. I feel like the representation of just your average Joe woman gamer is hard to come by in current society. But we are out there.” - She/her, 18-24

The Future is Customization

67% of all gamers felt that changes could be made by companies to improve representing women in video games. One step companies can take towards enhancing the user experience for women is by creating more customization options to fit their real-life personas. Games have room for improvement creating more diverse and inclusive customization options especially for women of color. Many shared strong opinions about this: 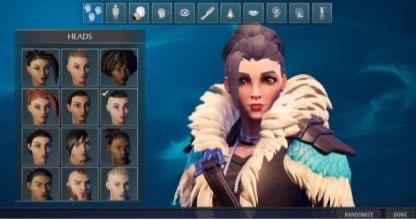 “[I’m] Looking for more skin colors or hair designs rather than just the white- and straight-haired characters all games have.” – She/her, 18-24

“If I was to feel represented, the player would have to include native American types, long hair, different body shape. The women on the games don't look like me or most of the people around me (including mannerisms) so I just don't relate to them or picture myself as "part" of the game.” - She/her, 35- 44

“[I want] more of a tomboy character. The characters usually have super tight outfits w huge breasts showing. Maybe it's a bit "too much" but a cute tomboy character that was ALL GIRL would be great.” -She/her, 35-44

“When there is a female avatar, they are usually hardly dressed and made to look super sexy. That's not me. I am just a normal female with no sexual enhancements who just wants to have fun and be treated like an equal to the other players.” - She/her, 35-44

Creating spaces where women from different backgrounds feel safe playing with different communities online should be a priority to gaming companies. Broadening the options of game character designs available to players can make women feel fully immersed and represented in a game. The exposure to different archetypes of women can positively impact future perceptions adolescents may have on women as they grow up playing video games. This normalization of all body types and identities pushes for a gaming environment where women are perceived based on their performance, rather than judged by the way they look.

We're only able to capture these insights because of our immersive, mobile messaging-based research approaches that engage people in a fashion that seems natural & organic to the topic. For more insights from our 2022 Women in Gaming Study, get the full report here.