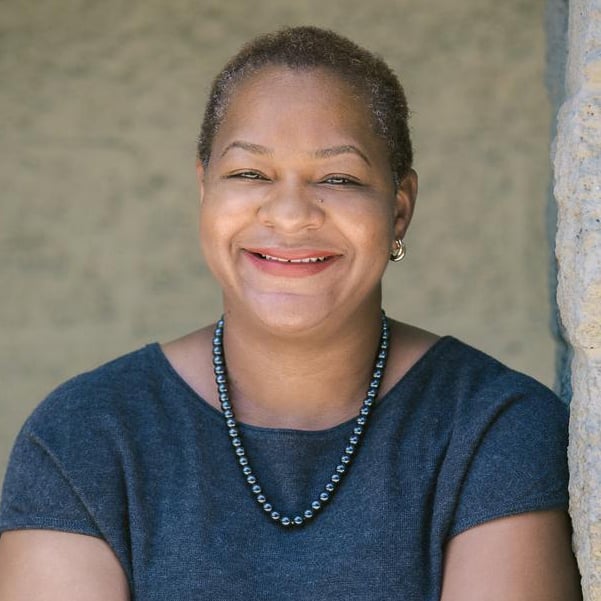 If we treat research as part of the creative process, then it’s not about controlling creativity—it’s about sparking it in new ways.

Let me start by saying that I understand and respect the creative process. I appreciate that it’s often an intuition-driven—often messy—process that requires time, inspiration and imagination. There is something uniquely human and beautiful seeing masterpieces come to life.

But while it’s important to respect the “art” side of the creative process, I think we should give as much attention to the “science” side. That’s why I’m a firm believer it’s time to elevate the role of data and market research into the creation of video content.

I’m not suggesting we let algorithms and big data to determine the formula for a success or flop before the word “Pilot” is even written at the top of the page. The goal of testing video content is to understand the audience’s reaction to the content before launching your content into the wild.  The goal is to enhance your creative process. The goal is feedback.

While it’s important to respect the “art” side of the creative process, I think we should give as much attention to the “science” side.

What creative will say that feedback is not an essential part of the process? Picture the quintessential writer’s room of television sitcom—that’s a method built entirely around feedback, workshopping jokes and lines and plots until they’ve communally hammered out something great.

To illustrate my point, let me give a quick example from our work at Reach3. When we partner with with the agency Kastner LA, we take a creative approach that’s seamless, collaborative and strategic. Rather than research informing and putting boundaries on the creative, it provides the spark, the insights, and the inspiration at various touchpoints in the creative process from conception to execution and implementation. The creative process is in fact a constant feedback loop, and when that feedback is coming directly from the target, we are able to diminish the unknowns to create a bigger impact in the output.

If you question the idea that research can act as artistic inspiration, remember that audience testing was the impetus for creating Elaine from Seinfeld, one of the most iconic characters in modern television.

Other entertainment forms already embrace audience feedback—comics test material at small venues, Broadway shows use out-of-town runs and previews to continually revise. The fear in the world of Hollywood entertainment is that historically, research has been weaponized as a way to manipulate creatives or can be seen as the executioner of budding content.

Audience testing was the impetus for creating Elaine from Seinfeld, one of the most iconic characters in modern television.

The way we change this mindset is to make market research a collaborative process, and, more than that, an iterative process. Test something, identify the right actions, make a change, test it again. And again. And so on. If we don’t look at a test as a thumbs up/thumbs down but as part of what will be an ongoing process, we take that bite of fear out of things. If we treat it as part of the process, then it’s not about controlling creativity—it’s about sparking it in new ways.

In this way, video content teams can take a cue from software developers.

Agile market research is an approach that takes its inspiration from agile software development which values: numerous small experiments over a few large bets, rapid iterations over big-bang campaigns, testing, data and insight over opinions and conventions. The true power for market research today is the ability to be agile: to adapt to what’s rapidly happening around them. Businesses need relevant, actionable insights faster than ever. Consequently, an iterative approach to research allows the user to test, measure, and learn, enabling quick pivots.

The true power for market research today is the ability to be agile.

So now is the time for creatives to think about feedback. It’s not just about testing the finished product.  It’s about getting feedback from an audience earlier in the creative process.  Sometimes it's “b-roll” before you go to post-production, or early trailers and promo spots saving time and money by knowing what shots to keep and what scenes to drop.  Audience feedback is about giving creatives insights as we understand the challenge of making important—million dollar—decisions based on a hunch with no insight.

A version of this article first appeared on LinkedIn.